Get the BestAUD to NZD Exchange Rate

S Money doesn't load exchange rates or add hidden margins. It's the only place to exchange AUD to NZD cash online at the same rate you see on Google or XE.

Compare us with other providers

How to Order NZ Dollars Online 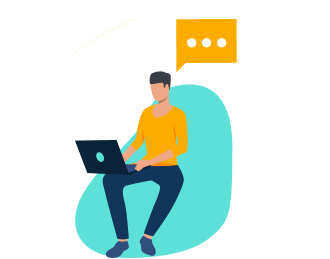 1. Tell us how much you need

We'll round the amount to the nearest denomination available to buy. 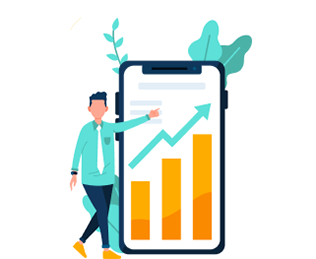 2. Verify your ID and pay

By law, we need verify your identification. Pay for your order using a bank transfer or PayID. 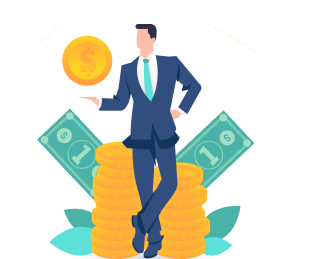 Choose pick up in the CBD or delivery to your door. We’ll send you order updates all the way. 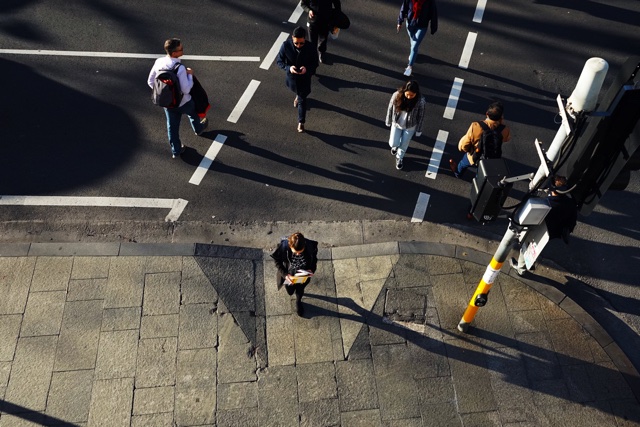 Surprisingly, even though there are more money changers in Sydney than any other city, the exchange rates aren't as competitive as Sydney or Adelaide.

There is a lot of choice in the city, particularly on George Street and Pitt Street. ANZ and Commonwealth Bank have foreign exchange outlets as well as more well know brands like Travelex or Travel Money Oz. The best place to buy foreign currency in Sydney though is through one of the less well known money changers like Crown Currency or WeXchange.

There are plenty of stores in the suburbs but the rates aren't as competitive as the city.

For a full run down on the different places to buy foreign currency, check out our full currency exchange guide to Sydney. 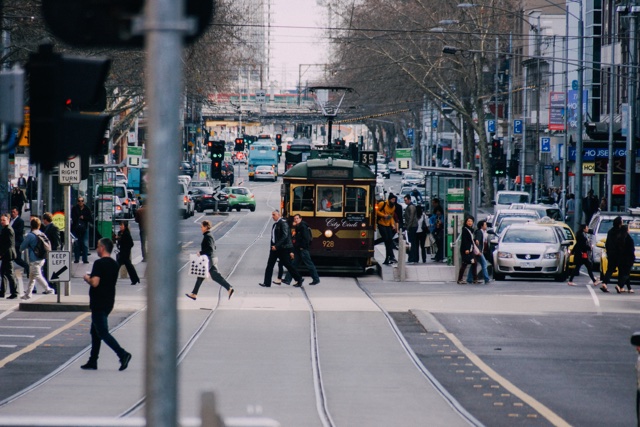 Most of the best currency exchangers are near Flinders Street station on Elizabeth Street. The small money changers on Swanston street aren't as competitive.

Outside of the CBD, most of the money changers are based in shopping malls or strips. The rates aren't nearly as good as the CBD.

For a full run down on the different places to buy foreign currency, check out our full currency exchange guide to Melbourne. 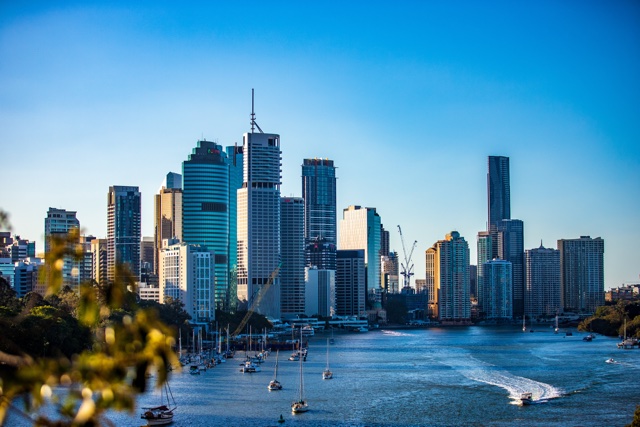 Unlike Sydney or Melbourne, currency exchangers are scattered throughout the CBD and can be hard to find. Unimoni is in the ANZAC Square Arcade while the Travelex is inside a HSBC branch on Queen Street.

Outside of the CBD, Brisbane has lots of options. Crown Currency and Travel Money Oz both have lots of locations in major shopping malls.

For a full run down on the different places to buy foreign currency, check out our full currency exchange guide to Brisbane. 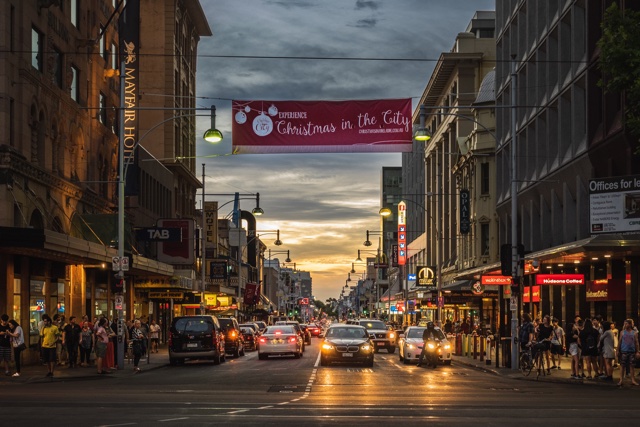 King William Street is where you need to go if you are heading into the city. Within 200 metres, you'll find the ANZ Foreign Exchange Centre, the Commonwealth Bank foreign exchange branch, 2 Unimoni stores, Travelex on the corner of Rundle Mall, 2 Travel Money Oz branches and WorldEx.

While the city has many options and some of the best exchange rates in Australia, there are much fewer options in the suburbs.

For a full run down on the different places to buy foreign currency, check out our full currency exchange guide to Adelaide. 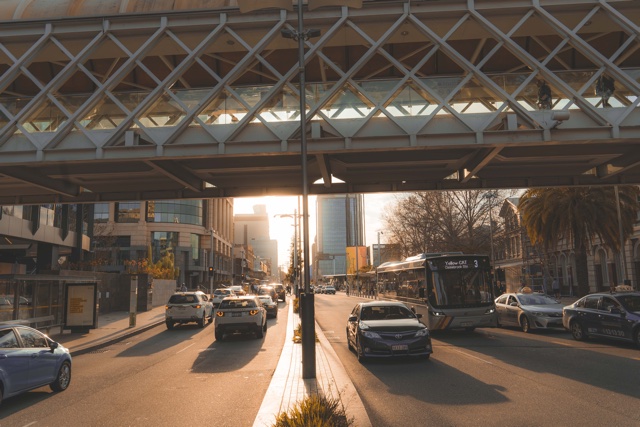 All around the Perth CBD there are few reasonable options. There are 2 money exchangers in London Court, a couple in the Murray Street Mall and a Travelex on St Georges Terrace.

Outside the city, Exchange Now in Morley is the pick of the bunch although you'll have more options in Freo.

For a full run down on the different places to buy foreign currency, check out our full currency exchange guide to Perth. 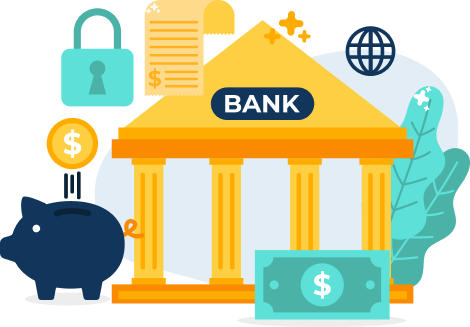 Most Australian banks and foreign exchange services hide a mark up by loading the exchange rate they offer you. S Money gives you the best possible online exchange rate without any hidden fees, mark ups or loaded rates.

The best place to exchange AUD to NZD in Australia

S Money gives you the real AUD to NZD exchange rate that you can see on Google or XE. Rates are updated every hour so you can take advantage of any good exchange rate movements. 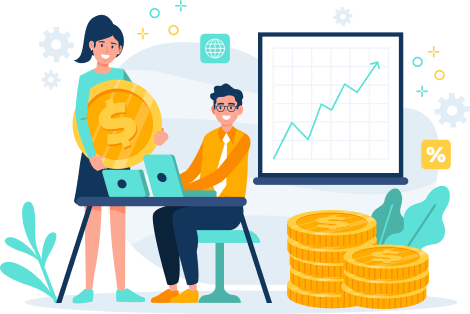 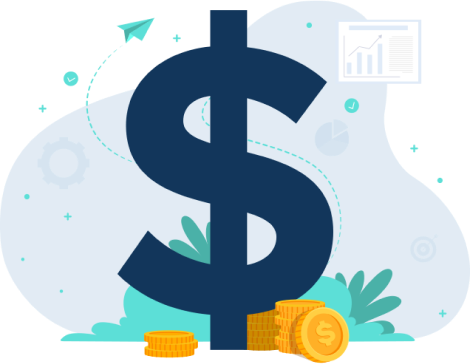 Get same day pick up or next day delivery when you pay for your order using PayID. S Money is the fastest way to get your currency when you want it.

Track the best time to convert AUD to NZD

Will the AUD to NZD go up?

Check out the daily rates: