A Practical Travellers Guide to French Currency for Australians

France is rarely missed on a trip to Europe and so learning about the French currency is important. With the The Eiffel Tower, The Louvre, Notre-Dame and the Palace of Versailles, France is full of places to visit. There’s no doubt you’re going to fall in love with in France.

But you can make your savings go even further with a few clever choices, including how you’ll exchange currency and pay for things in France.

Here’s what you’ll learn in this guide:

What is the main currency used in France?

The national currency of France is the Euro. The currency symbol of the euro is € and EUR is the 3 letter code. This makes it the main currency they use and the best currency for you to use if you are travelling to France.

While the Euro is the official currency in France, it can also be used in 18 other countries within the European Union. Euros issued by the European Central Bank and replaced the french franc in 2002.

In France, it’s more common to see the symbol written after the numeral, as in 10€. The second most traded currency on the world’s foreign exchange markets, the euro is issued by the European Central Bank. 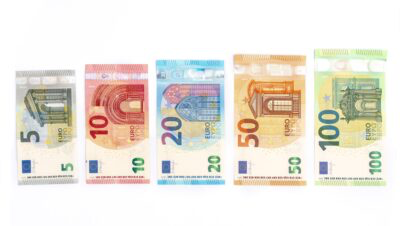 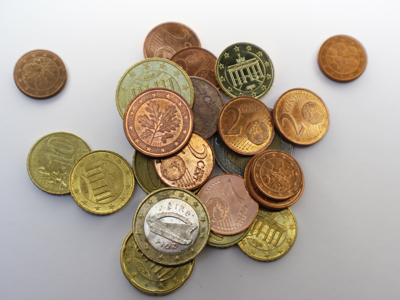 First things first, there’s technically no such thing as a ‘French’ euro. While France mints its own coins with a national design on one side, these coins can be used everywhere in the eurozone.

And vice versa: any coins minted with national designs from other eurozone countries can be used in France.

The ‘common’ side of the coin used across the eurozone features the numerical value of the coin and a map of the European Union. On the reverse ‘national’ side, all coins bear the same design. 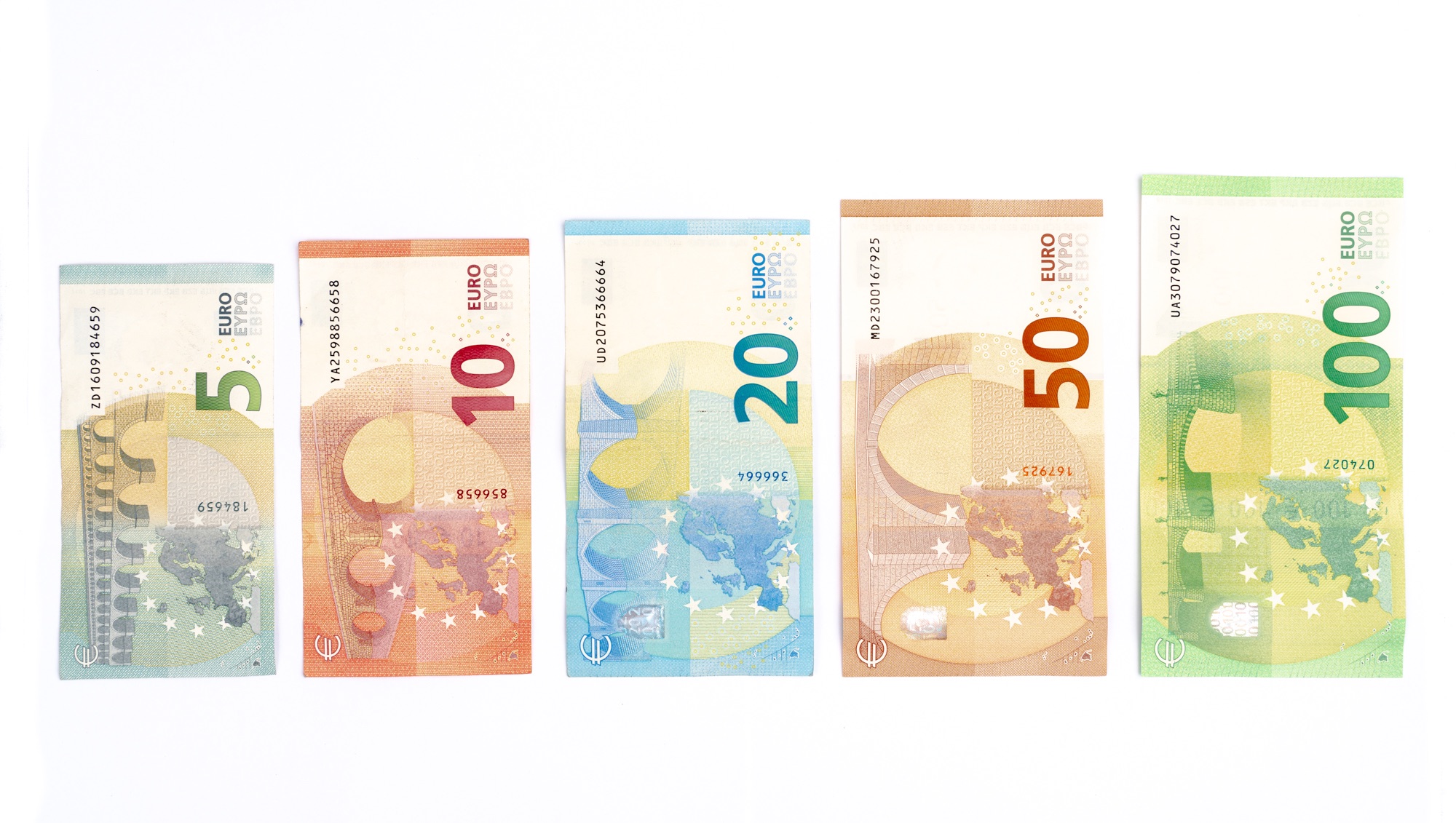 The Euro exchange rate changes all the time against each other currency like the United States Dollar (USD), British Pound (GBP) or Japanese Yen (JPY). The foreign currency converter below shows how much it is against the Australian Dollar today and how much it would cost you to buy it with S Money.

You can also track the exchange rate before your trip using a free rate tracker.

How to Exchange Currency in France

When you’re rushing around trying to organise your trip, you’ll be tempted to leave your currency exchange till you arrive in France.

If you choose this option, you have three main ways of securing currency once you land. 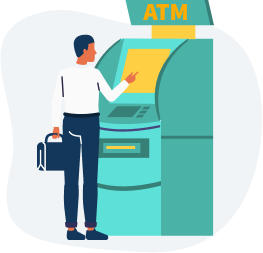 ATMs (known locally as distributeurs automatiques de billets) are a convenient option. The exchange rate and fees you’ll receive depend on the bank of the ATM you are using and your own bank card.

Distributeurs are very common all over France so you will have no problem finding one. MasterCard and Visa are accepted in almost every ATM while American Express has its own ATM’s in the major cities.

Currency Exchange at the Airport and Exchange Bureaus

At Charles de Gaulle Airport you can either use an ATM to take out some Euros or use Travelex to exchange your local currency. The exchange rates and fees at the airports across France are not as competitive as your other options so you may want to avoid them or at least only change a small amount.

Given its the heart of French tourism, Paris has plenty of currency exchange bureau’s or outlets. They are located in all the most popular tourist areas but also charge large exchange rate margins. On top of the exchange rate, many charge a commission to exchange money. 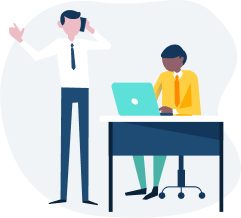 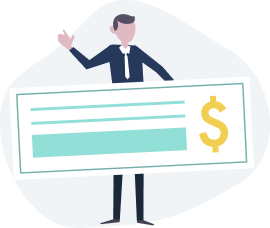 Even though it’s one of the most visited countries in the world, France is no longer particularly friendly towards travellers cheques.

So in the end, it’s better to stick with ATM withdrawals and currency exchanges if you’re looking for convenience and better value.

Buying Euros in Cash Before You Go:

You have 3 options when it comes to buying euros in cash before you go. :

Online money changers like S Money often have the best exchange rates. Travelex and Travel Money Oz also offer a foreign exchange service online but it takes between 2 and 5 business days before the currency is ready for pick-up or delivery.

Buying it in-store can be a good option but it really depends on which place you go to. As a rule of thumb, the money changers in the CBD or the major cities are more competitive than the smaller stores in the suburbs.

Changing money at the airport is easily the worst option - by a long way. The exchange rates and fees at Australian airports are some of the worst in the world and should be avoided if you want to save money.

Using Your Cards in France

Most travellers heading to France will use a card at some stage when spending money. Let’s go what you should look out for:

While contactless technology isn’t commonplace yet, you’ll have no trouble using a debit card with a chip and PIN. Debit cards with magnetic strips aren’t as widely accepted.

There’s no doubt debit cards are convenient but you might end up paying high fees for the currency conversion, foreign transaction, and overseas ATM withdrawals. 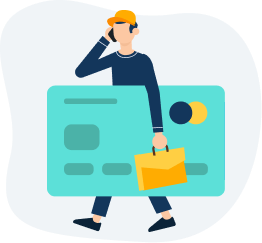 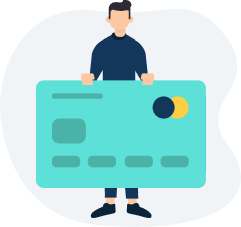 All major credit cards are accepted in France, but American Express is less recognised than Visa or Mastercard.

Brush up on the costs of using your credit card overseas. Using credit cards in ATMs, for example, can incur overseas withdrawal fees and cash advance fees.

Also, don’t rely on your credit card alone; many smaller cafes are cash-only.

It’s natural to gravitate towards a prepaid travel card, considering the product is designed for travellers.

But while you may get a backup card for security and save on currency conversion fees, you might also end up paying in load and reload fees, inactivity fees, and ATM withdrawal fees from the card company.

The Revolut and TransferWise debit cards are your best option if you like to lock in your currency and load a prepaid amount onto your card. 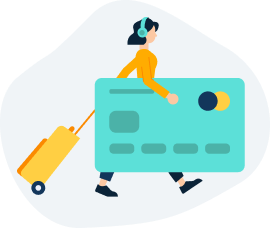 What To Do with Your Left Over Euros After Your Trip 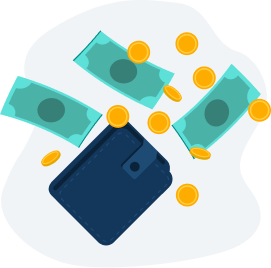 It can be a real waste of money. You’ve come back from your trip with a stack of leftover currency. It sits in your travel wallet and never gets converted back to Aussie dollars.

Well, to make sure you get the most out of any left over currencies, here are some simple ways to get rid of it:

Millions of travellers head to France each year. Sadly, many waste their money on unnecessary foreign currency conversion.

So here are a few practical tips to help you get your money’s worth: 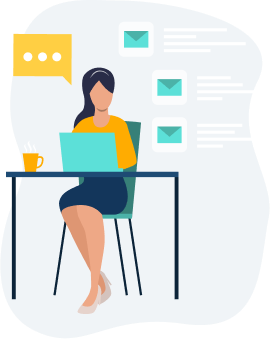 Popping across to the UK or heading over to Sweden while you’re so near?
Learn more about the UK currency and Swedish currency today. 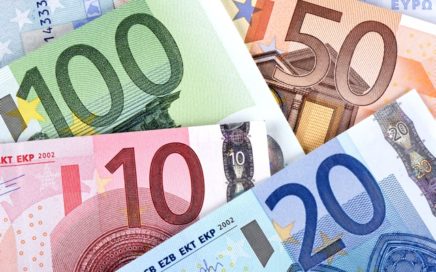 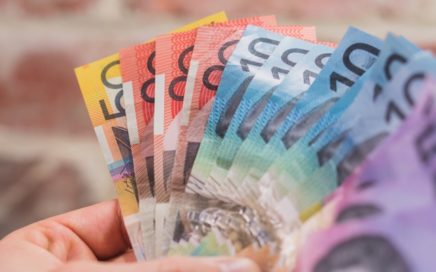 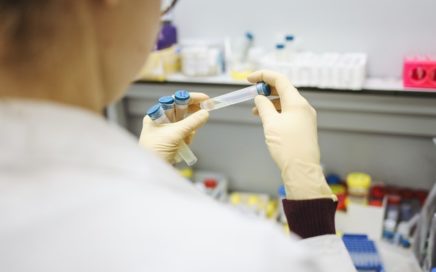